Changing the conversation about Obesity In today’s world, 2 million people die of obesity and only 200,000 die from starvation. While starvation is a terrible and serious issue, it often overshadows the more common and equally as serious issue of obesity. Our world today has an overabundance of everything – from cars to houses to food. We occupy every square inch of the planet and those parts of the world that are still untouched are far and few. Even our bodies are taking up more space. How did we get here? It’s no one’s fault. It’s our ancestral drive to survive, to push on, to thrive and move up. It’s in our genes to save and store in the case that one day we’ll be left stranded or starving. We do this with food, with money, with objects, with people. It’s part of the human condition. This problem has long been here; the obesity epidemic simply puts this problem into a physical form that we can actually see, telling us that it’s time to reevaluate the way we think and live. 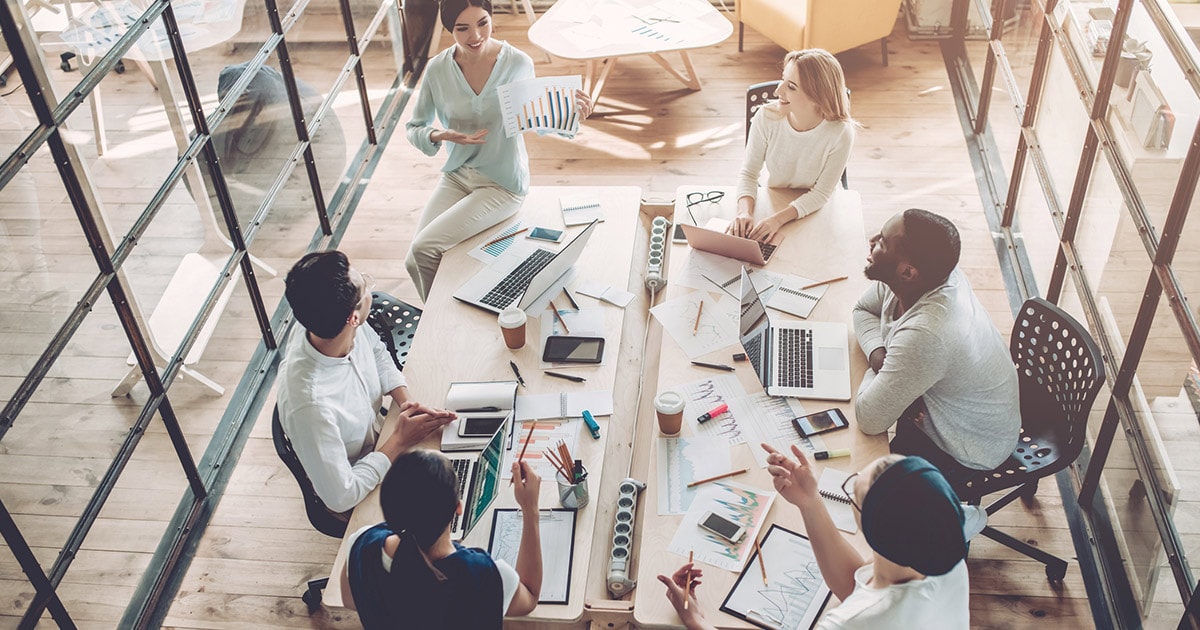 The problem is staring us right in the face, it’s time to take action, so what do we do? The first order of business in fighting obesity is changing the way we look at the condition. The cold hard truth is that we are not all born equal. Some people have a higher chance of becoming obese, even if they eat the same food and exercise the same amount as your slim neighbor next door. This is because there are different body types: ectomorph, mesomorph, and endomorph. Ectomorphs are naturally skinny and can eat a good amount without gaining much weight. Mesomorphs tend to be more “muscle-y” and easily gain and lose weight. Endomorphs tend to retain weight and have a hard time losing it. Many people look at obesity as a matter of laziness or poor life decisions. These are people who have never experienced obesity because they inherited a fast metabolism, are athletes, or have never had a weight problem. There’s no sympathy for obesity and we need to change this. 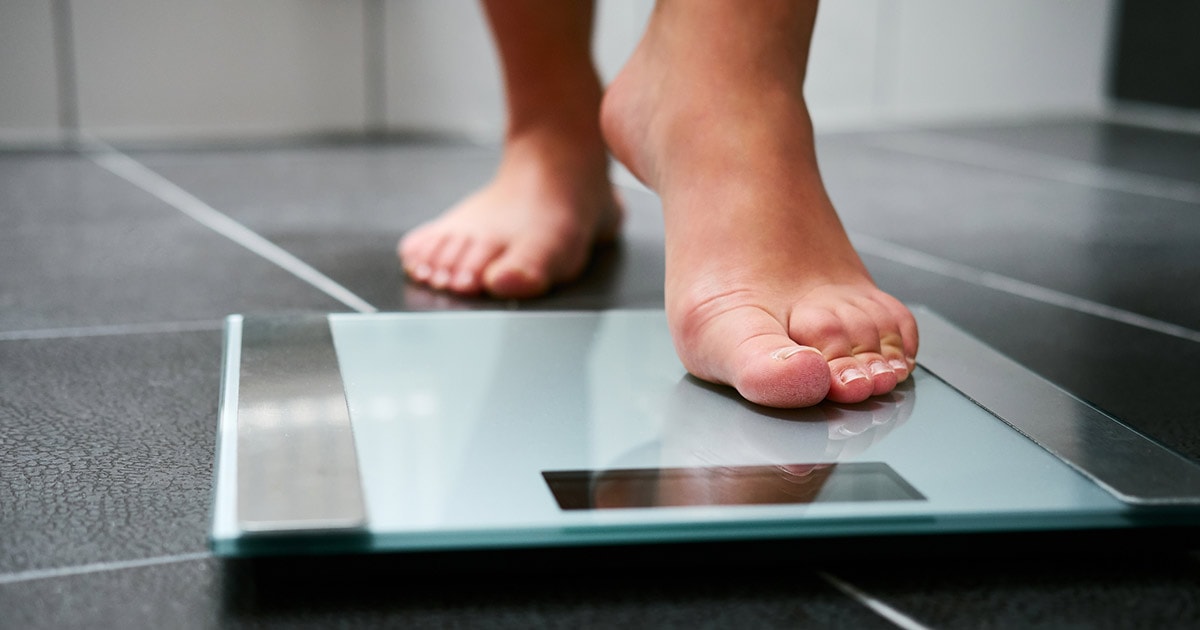 Another cold hard truth is this: we humans care about aesthetics, about how beautiful things are. We reject the ugly and exalt the gorgeous. The instinct to judge and reject obese people and assume they are lazy or apathetic is making the matter worse. Rejecting, instead of understanding the problem, will only exacerbate the issue. The third order of business in fighting obesity: education and awareness. Now you know about the different body types, but did you also know that there’s a condition that causes people to eat without stopping because the hypothalamus is damaged? Some people are born with this, some people develop it because of a tumor on the hypothalamus. There’s even such a thing as childhood obesity where kids are born heavier and can’t lose weight. This is clearly not the child or parents’ fault. So, instead of judging the obese person next to you, maybe allow your first thought to be that their obesity is derived from a neurological or genetic issue. 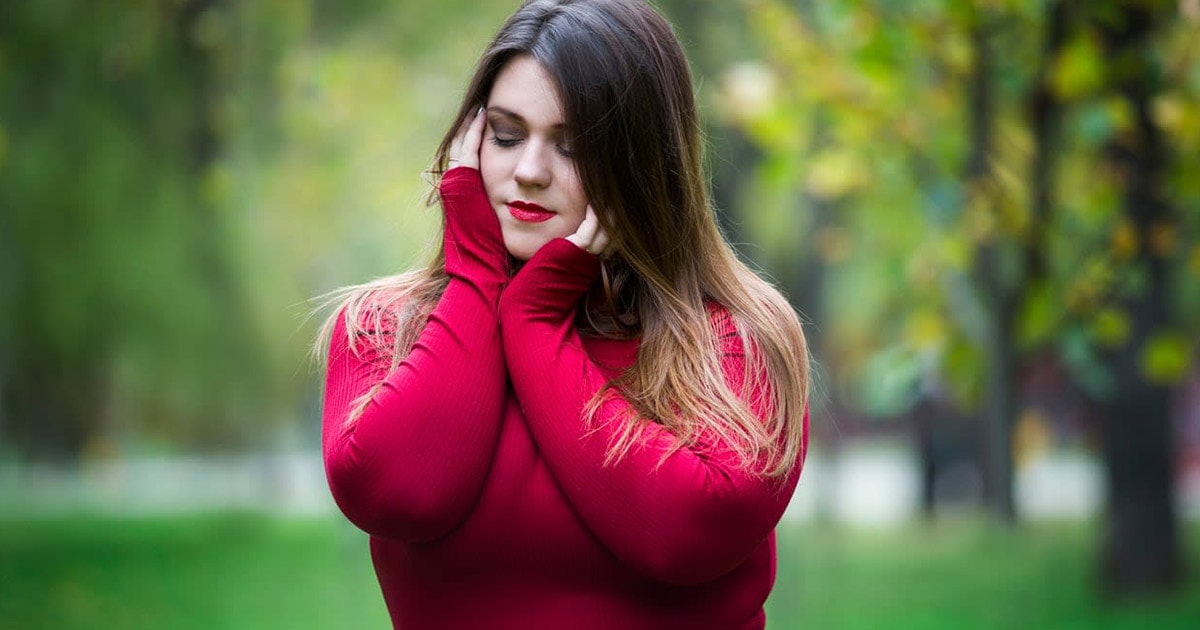 It’s true that many people have developed obesity out of poor life decisions, but just as many, or more, haven’t. Isn’t it a better to look at the world from an “innocent until proven guilty” mentality? Right now we look at obese people as – GUILTY! You have done this to yourself. Instead, I think we need to approach this issue with compassion and say that we don’t know the cause of your obesity, but we’re going to help. If the matter is truly laziness and apathy, then the problem will persist, however, if it’s a neurological or genetic problem, then treatments through neurological interventions and education will help.

Last order of business: changing the way we treat people with obesity. By looking at and treating people with obesity without sympathy, we hurt people, make them feel less confident, and damage their self-worth. This can lead to depression, anxiety, and an unhappy life. This then creates a vicious cycle, which makes the obesity worse. Depression from lack of compassion leads to poor self-care, which may lead to eating more and exercising less. Now, a genetic and/or neurological issue has just turned into a psychological one, and psychological problems are often harder to fix than biological ones.

The common thought is that laziness is the cause obesity, but what’s truly lazy is rejection. It’s time to change the way we look at and talk about obesity. It’s time to treat it as a serious problem that calls for sympathy and understanding, and not reject it. Most problems in life stem from things you can’t see, from biology that is embedded deep in our DNA or psychology that is derived from our thoughts. Society needs to stop being lazy about this issue and begin tackling it full on. Let’s start by sharing information about the causes of obesity and changing the conversation.